URBAN CREATURES ( The Movie ) from Urban Art Foundation on Vimeo.

Check out the absolutely stunning work of Etam Cru alongside many other great artists featured in this video.

Muralism was born in Mexico, acting as an extension of the country’s early 20th century revolution. It is a figurative pictorial art that uses public space to express social and political aspirations. Since then, it has spread throughout Latin America and the world, taking its inspiration from local folk history, escaping into pure poetics, or crossing over into graffiti.

For one month, roughly twenty artists from all over Latin America and Europe, either direct heirs of muralism or influenced by its aesthetic, took over the Mutualité building (an important site in the city’s social history, slated for destruction in 2015). Painting, graffiti, installations, drawings… From floor to ceiling, they created La Villa Ocupada: a vast and ephemeral exhibition space, and an open window on this narrative, naïve and emotional world. 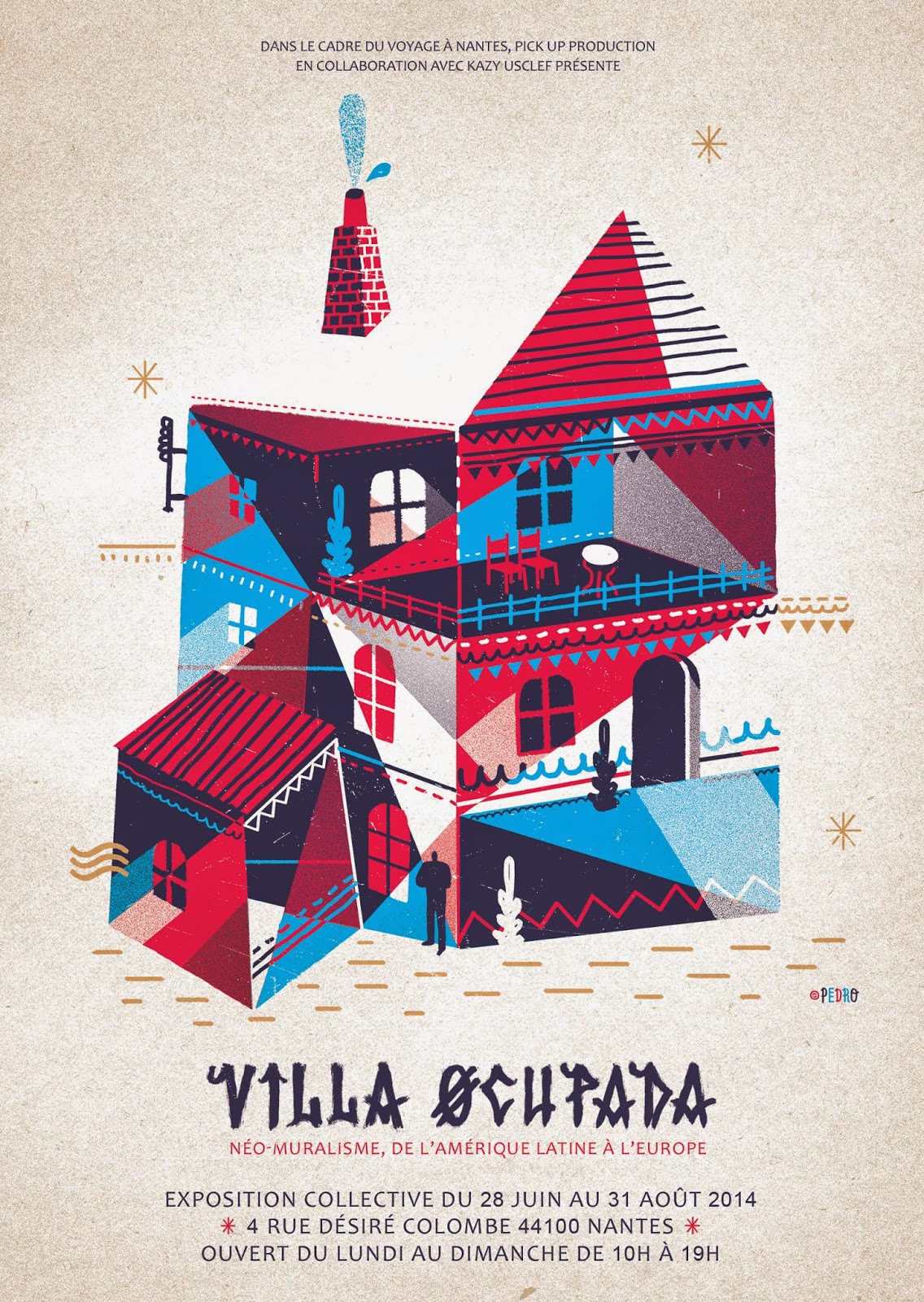 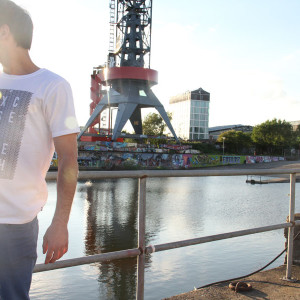 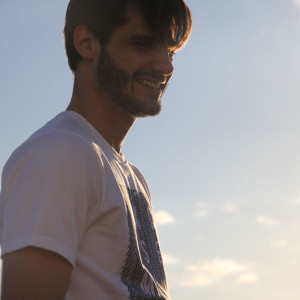 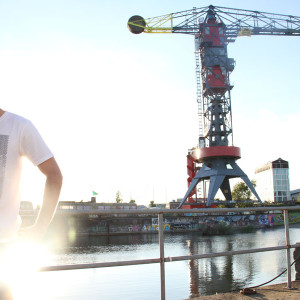 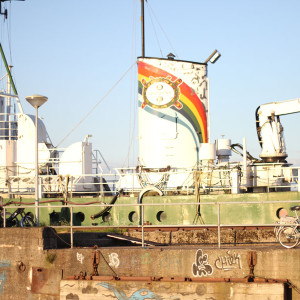 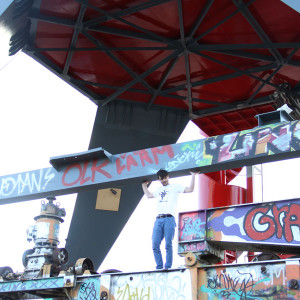 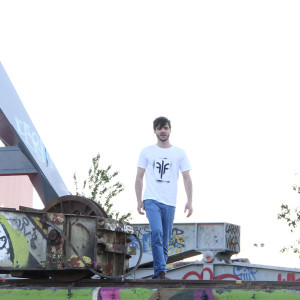 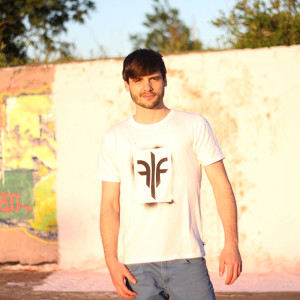 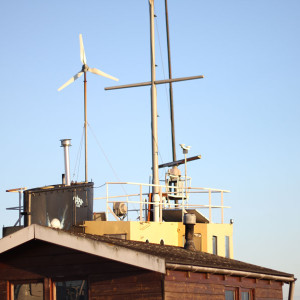 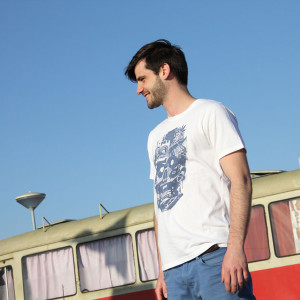 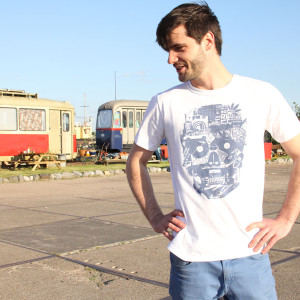 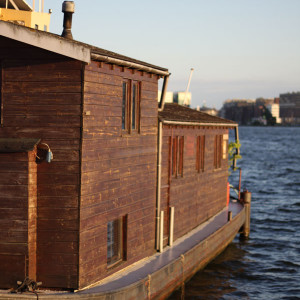 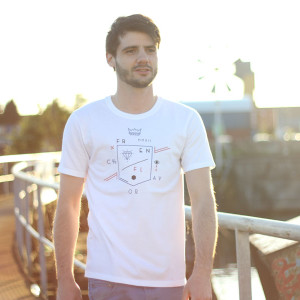 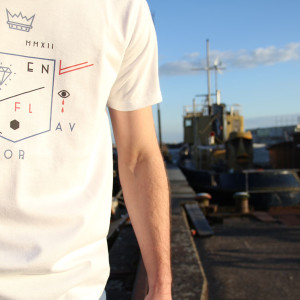 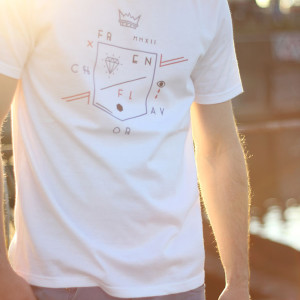 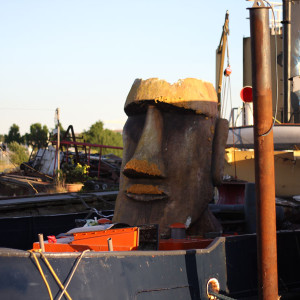 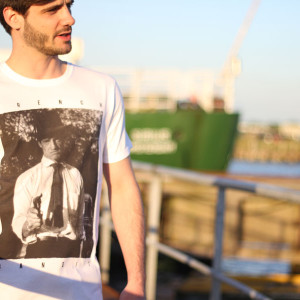 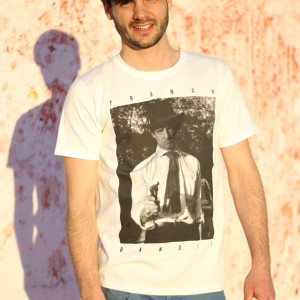 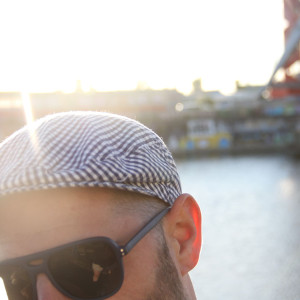 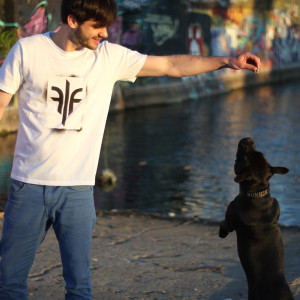 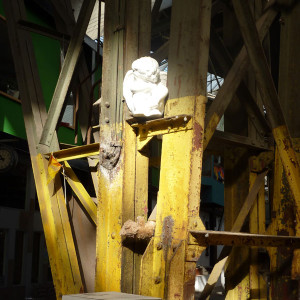 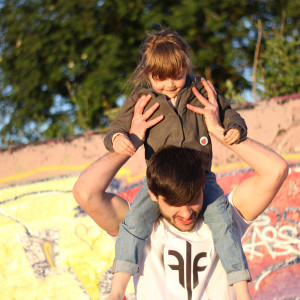 The greatest rapper of all time died on March 9th. Biggie was and still is our favourite MC ever and Crack-T did this “Best of BIG” mixtape a few years ago already – to be exact in March 2005.
WIth all due respect to the artist you wont hear too much cuts & tricks on this one, but a lot of his timeless classics, plus a few dope and rare songs, unreleased interviews and live recordings of the G.O.A.T.!
Due to the huge feedback we have received during the last 48 hours after re-posting this mix, we decided to make it public as « Artist Alife Transmission Special – Notorious Big Tribute mixed by Crack-T ».
Press play and enjoy!